In the Spotlight with Kim Fitmiss 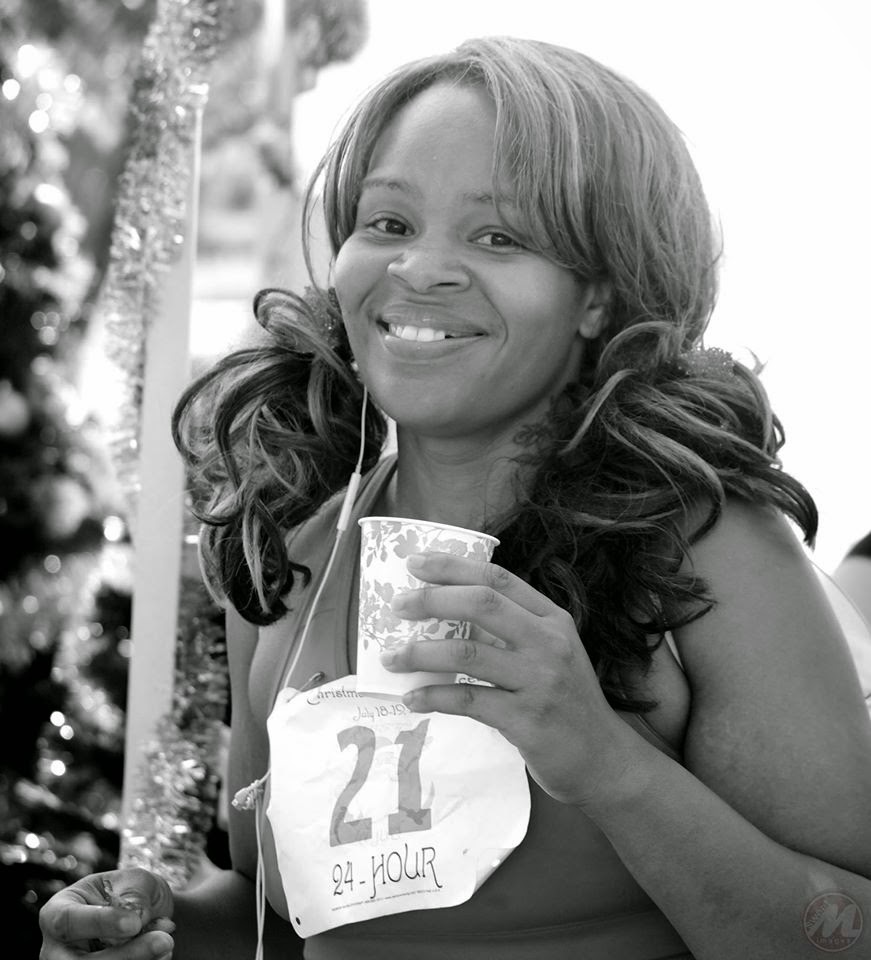 I am Kim Fitmiss and I love to run.  To date I have completed 7 marathons and 7 ultra marathons and many races of varying distances. I even ran throughout my entire third pregnancy completing the  2011 Chicago Marathon  4 months pregnant. Like most people, I began to run to lose weight. But once the pounds were shed I discovered a new person. This person had determination , tenacity and commitment. I would have never known I had these traits until I started to run. Running has helped me in other areas of life to go forward with dreams that I have been afraid of pursuing. One of those dreams is to pursue a degree in Kinesiology.
I began to go for short runs  about a half of a mile in 2009. I would run at a park near my home on the South Side of Chicago. One day I was at Walgreen's and I purchased the book Marathon Training for Dummies. This peeked my interest so I made a bucket list goal to run the Chicago Marathon in 2010. 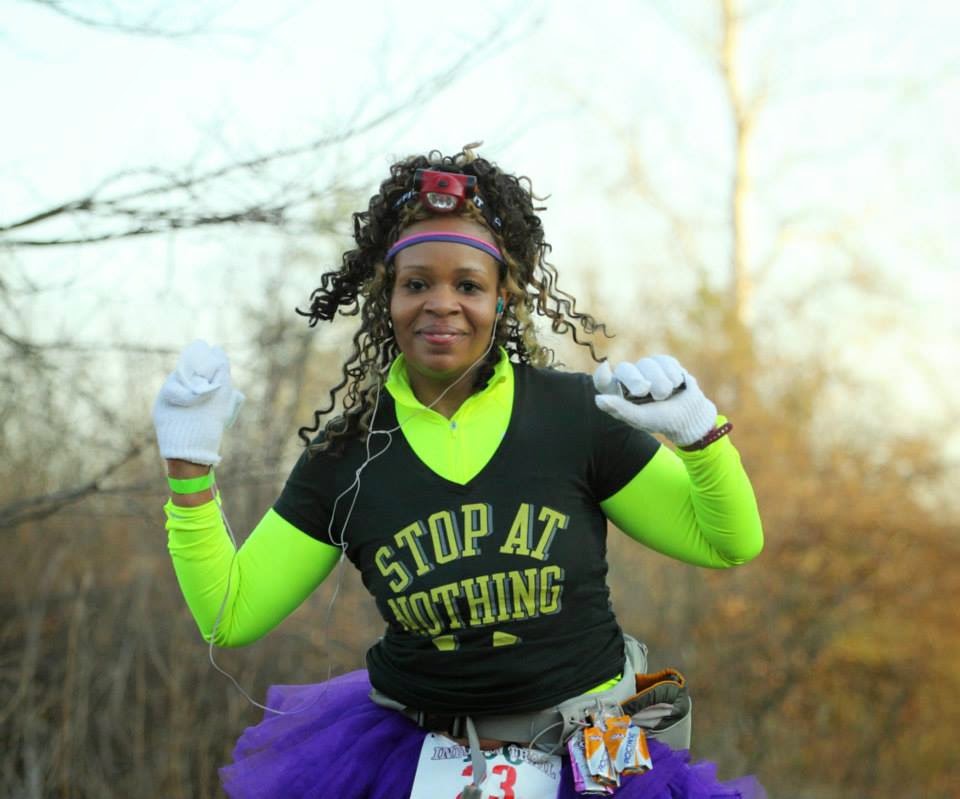 I ran my first marathon October 10, 2010 and fell in love with the sport. I was not too pleased about my time so I signed up for the Georgia Marathon the spring of 2011. I then learned its not about my time its about the journey. After completing a few more marathons I decided to try some ultra marathons. My first ultra was the Chicago Lakefront 50/50. I ran the 50 k portion 6 months after giving birth.
It is sometimes a task running, having a family, a career and a  social life but I wouldn't trade it for the world. It's about making adjustments. For instance instead of watching TV, I use that time to run. I run when the children are at their sports practice. I also get up and run at 3 am on the treadmill before running the streets at  sunrise. I believe in no excuses when it comes to running. 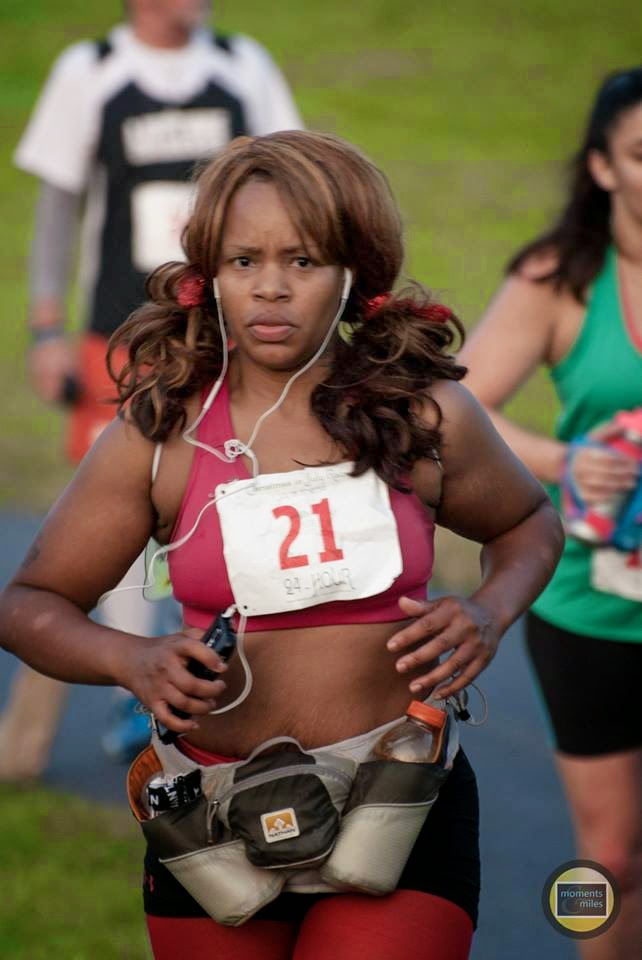 In late 2013 I decided to explore the other side of 50 miles. In April 2014 I attempted my first 100 mile ultra marathon in Albion, Indiana the Indiana Trail 100  . I became ill at mile 75 so I had to drop. I was devastated and cried for five hours. My friends quickly reminded me that I gave my all and that was my best.  I will try again April 2015. July 2014 I participated in my first 24 hour race Christmas in July in Lisle Il.  I completed my first 24 hour race and placed second overall female completing 79.57 miles.
To end the year I will run the Des Plaines Trail 50 miler  on October 18, 2014 followed by the Chicago Lakefront 50/50, the 50 mile portion on November 1, 2014. As an added bonus to myself I decided to run an extra 12 miles after the lakefront  race to complete an 100k (62.137 miles).
My goal for running is simple to keep running. I will accomplish this by eating well, drinking more water, and most importantly resting. I hope to finally cross an 100 mile ultra finish line. If I don't  I will keep trying until I succeed.
-Kim Fitmiss-
Posted by Walking Diva at 6:41 AM