In the Spotlight with Young & Cute Rachel 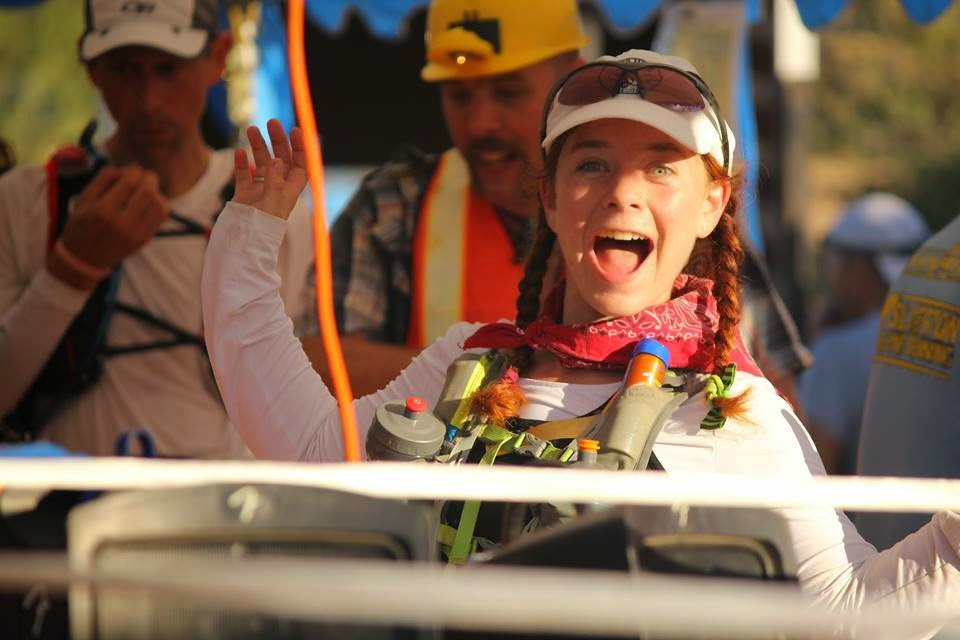 I was the girl who despised the “mile” run in Juinior high and some of high school. I was gasping within minutes, although I was quite fit. Doctors blew it off as exercise-induce asthma and gave me an inhaler; it didn’t help. After years of frustration, I was correctly diagnosed, I had vocal chord dysfunction. For part of my therapy, I also began doing what I once feared, running. I remember calling my dad, in tears, the first time I ran a mile straight. I heard about a 15k run in Coronado, and knew I had to try. I came in 10th to last out of over 1,000 people, but I am positive I had one of the biggest smiles crossing the finish line. 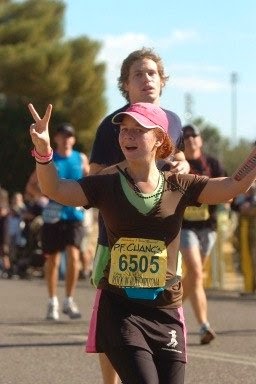 I continued running. It became spiritual, my time with God, myself, and nature. In January 2006, while I was running the Rock n’ Roll half marathon, my vocal chords closed at mile 4. I nearly passed out, and an ambulance came. My dad met up with me to give me a hug and encouragement. I pressed on and finished. At the age of 16, I ran the Rock n’ Roll marathon in 4:57. Months after, I ran the Women’s Nike marathon with my mom ( her first marathon). After marathoning for a year, I decided give something new a try; triathlons. After hearing about the “ Ironman” triathlon, I KNEW I had to do it. November,2008, I became the youngest female that year to finish Ironman AZ. I finished in a wonder woman outifit, and tears rolling down my face. My grandparents, cousins, aunts, uncles, and brothers were at the finish line. 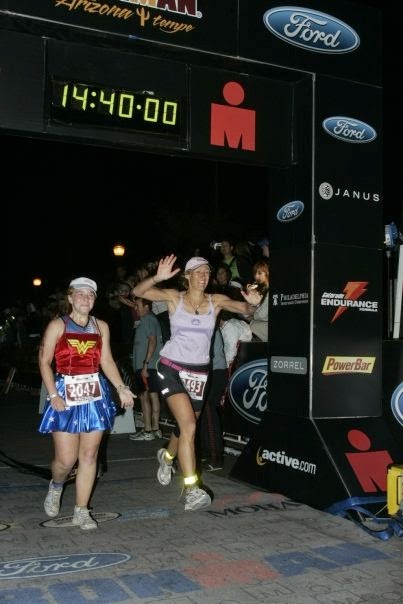 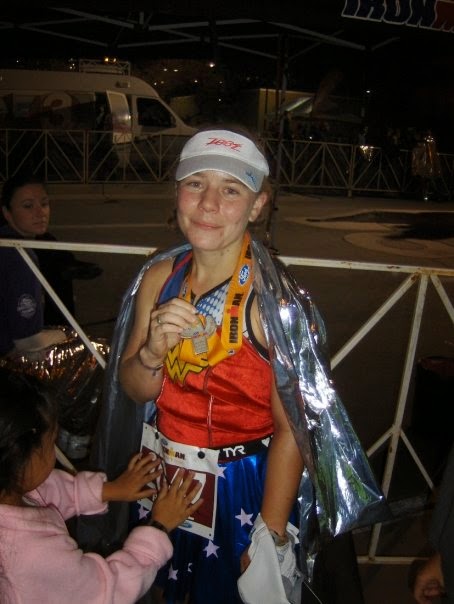 The first year of college brought on new struggles; room-mates, caf food, hard classes and boys. This is around the time an eating disorder began. I ran less, and was constantly low on energy. I signed up for my first ultra ( PCT 50 mile) near the end of my Freshman year. I was curious to see just how far I could go. The race was a disaster. My camelback was too big I realized, and I often stopped because of stabbing back pain. I was not prepared for the distance. I dropped at mile 32, dehydrated and grumpy. Two things hit me about this race, the people and the beauty of being out running on trails. I got a picture with Catra Corbett (and talked to her for a while) , and was encouraged by Jakob Herrman. These people are stopping for pictures during a race?? HAHA! I finished my first 50 with Jakob Herrman’s help a few months later. 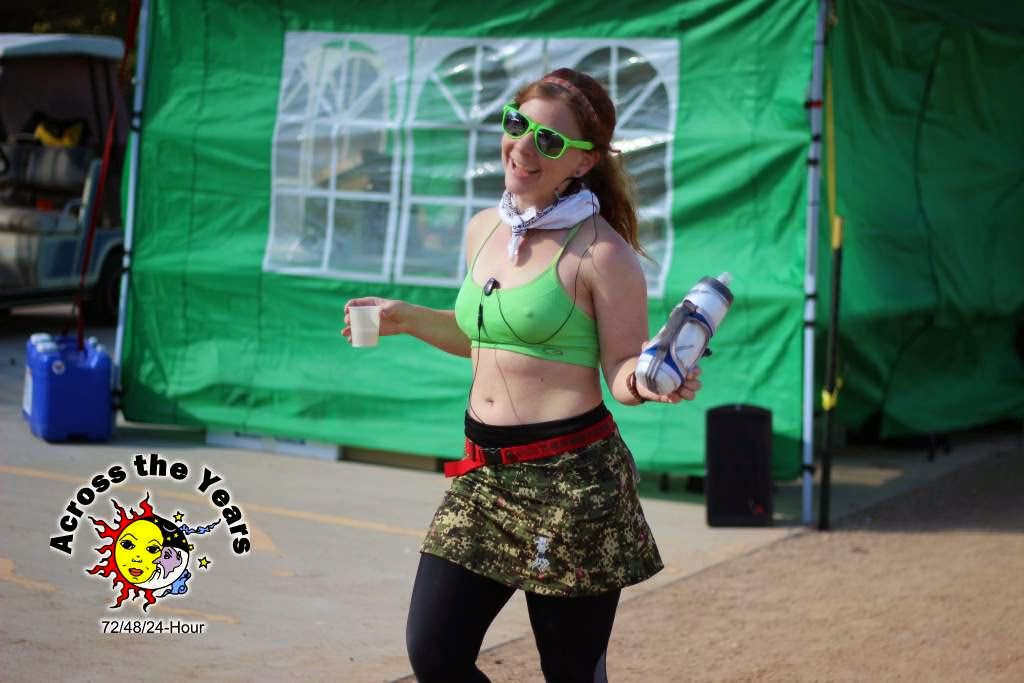 At this time the thought of running a 100, started crossing my mind…. I DNF’d my 1st 100 attempt at Javelina Jundred 2010, but what I learned through that race has helped me grow tremendously as a runner. February 2011, at the age of 20 I ran and finished my first 100 mile run, 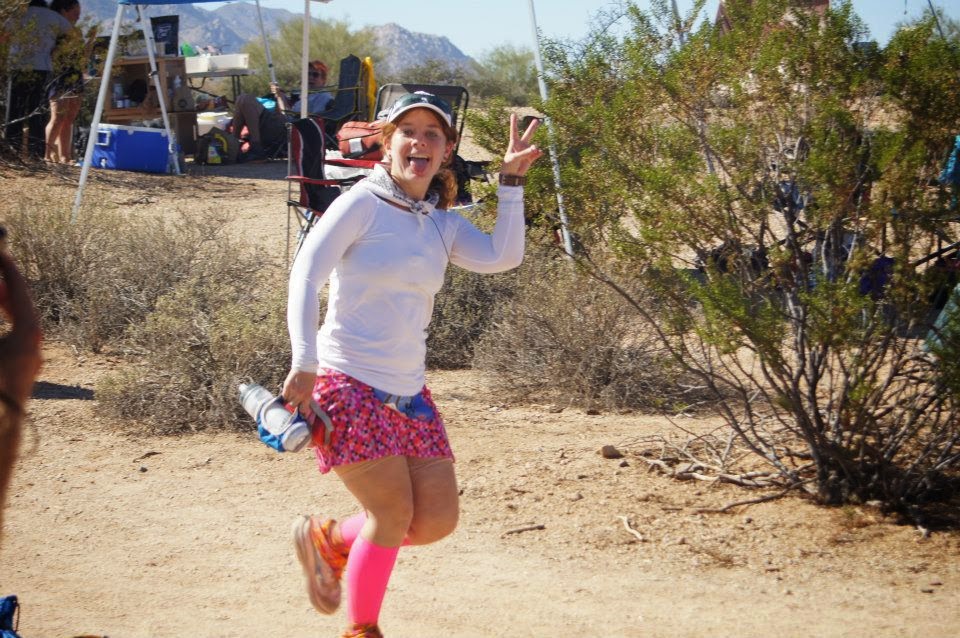 The Rocky Road 100. With lots of friends help and hugs, I had a blast. I realized just how far I came, not just in this race, but how running has changed my life. I can do things I put my mind too! Since that 100, I have finished 9 more 100 milers and 35+ ultras, including Western States. It was a lifelong dream to finish that race, and with the help of my family and best friends, I did just that ( birthday weekend too!). 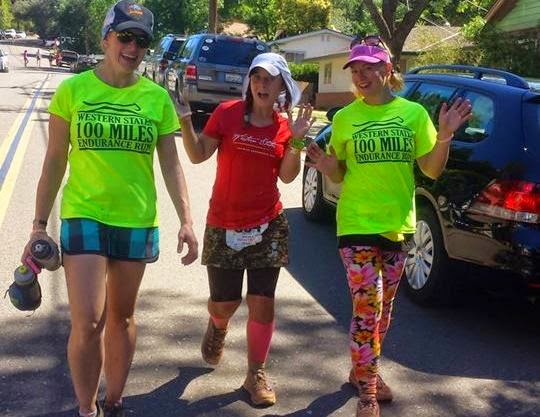 The ultra community has taught me so much about friendship, perseverance, and to truly embrace each and every day. Life is such a gift, and I am so blessed I have found a sport that I love and am passionate about. Smile through pain and embrace the moment. 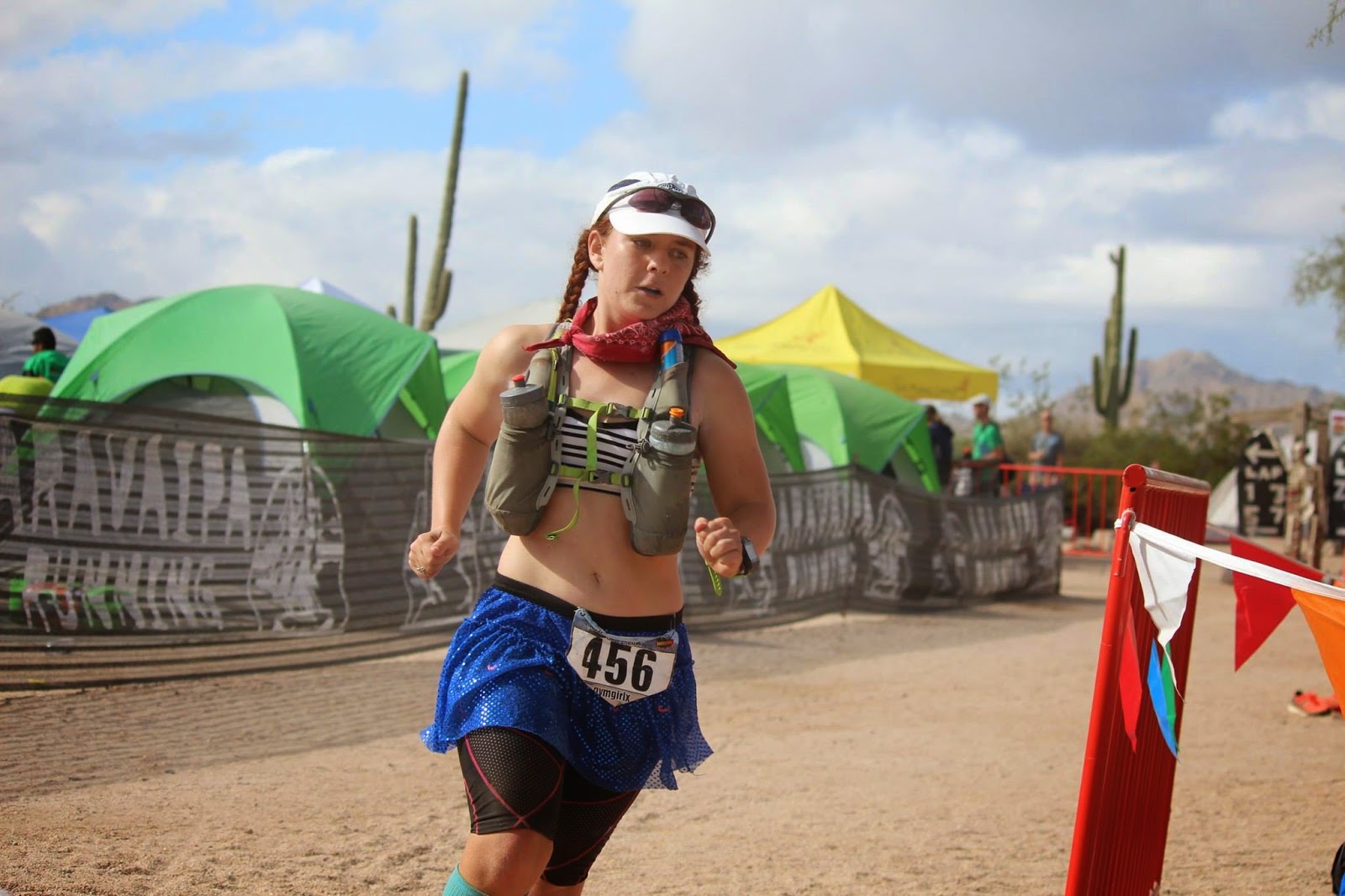