In the "Spotlight" with Serenity from Boston

Meet the beautiful Serenity from Boston! 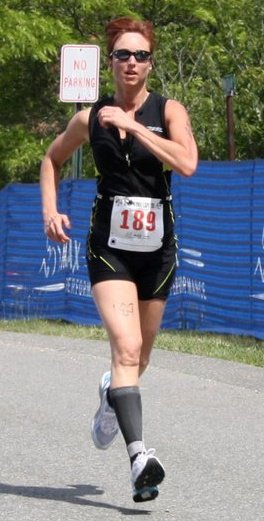 I have always loved being out of the house, I guess you could say I’m an out door girl. Growing up, whenever my life became difficult I found my answers in moving my body. Working on a farm & riding horses. I began competing in horse shows in the Hunt Seat when I was 15. I wanted to compete in the Big E, a major event in here in Massachusetts, but before I realized this dream I was thrown from Candy, a beautiful brown Morgan horse when I shifted my body left & she went right, I hit the wall hard & was rushed to the hospital with an injured back. Since then I have had back problems. 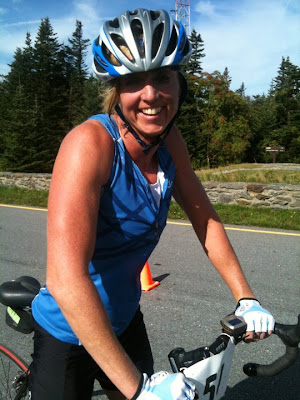 This put my competitive nature on hold for a while until I finished college & met my husband Michael. He was a bodybuilder & we worked out together. Soon I found a love for pumping iron & competing in shows. I desired to become the next Ms Olympia & trained everyday. The Golden Era of Bodybuilding it was called, that is, until woman began sacrificing too much for the sport; it was becoming clear to me that in order to reach my goal I would have to use high doses of Anabolic Steroids. Have I failed myself once again I thought? Because it was clear that I fell short.
Both Michael & I began to feel that the four walls of the gym closing in. We found our answer in nature’s gym, the mountains! Our baptism by fire was attempting a 21,000 foot mountain in the Bolivian Andes as our first expedition.
We called our team Expedition Outreach & to this day we promote world peace & raise money for Cancer research. It all fell into place, the exercise I needed, my daily dose of nature, a new love of travel & helping others. Our new dream was to scale Mount Everest. We travelled back & forth to the Andes playing extreme sports, getting sponsored & even climbed an unclimbed peak in the Wrangell Mountains ofAlaska naming it MountHope in the symbol of the world working together to fight the common enemies of the human race, like disease. 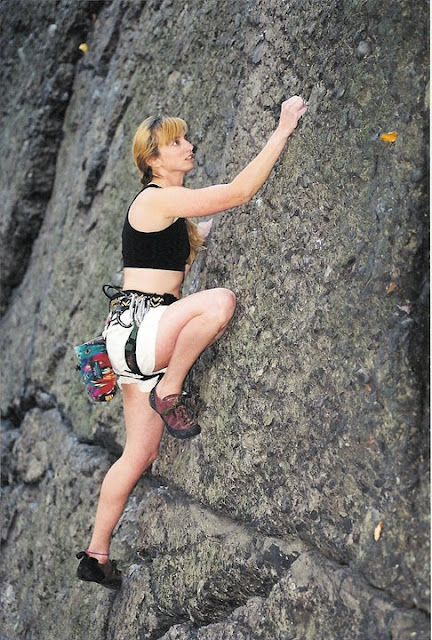 Climbing rock & ice, SCUBA diving ship wrecks, sea kayaking & river running, caving, skydiving, bungee jumping, there was nothing we didn’t do. The thing about trying to master so many sports is that you really cannot. So we attained a certain level of proficiency in each one but every time seemed to fall short of that place where we really wanted to go, a certain perfection, a goal where we would only know we got there by feeling its truth, in that place where my heart thinks & my mind feels.
Despite all the risk sport we played it was my husband’s career as a state trooper that put things on hold for us. Getting taken down in the line of duty by a man who simply decided to hurt the next officer he met. I spent the past four years playing my role as a nurse & loving wife but knew that we were both getting older & falling away from what we loved most. Michael had always been such a motivating force in my life with his endless ideas of what mountain to scale next, I saw now that it would be up to me to get us moving again. 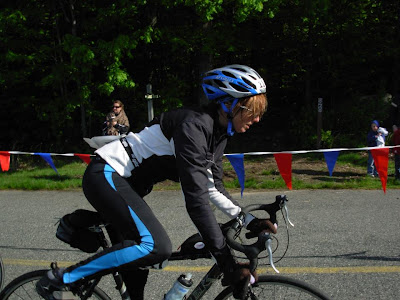 I found my new challenge by setting my sights on an Ironman Triathlon in 2013 in New Zealand. Competing in local races I tend to enjoy running on trails but riding on the roads. I got Michael into training by competing with him as part of a relay team.
I look back on my life & see how I didn’t really fail myself; my aspirations always brought me higher than if I never dreamt so high. I may still get to Mount Everest & having been involved in weight training taught me about my body & how it responds to diet & intensity. I have now found my truest passion, for when I run, bike or swim I feel the perfection I was seeking all along, not at the finish line but deep inside me, in the joy & contentment that I get from my life just the way it is. 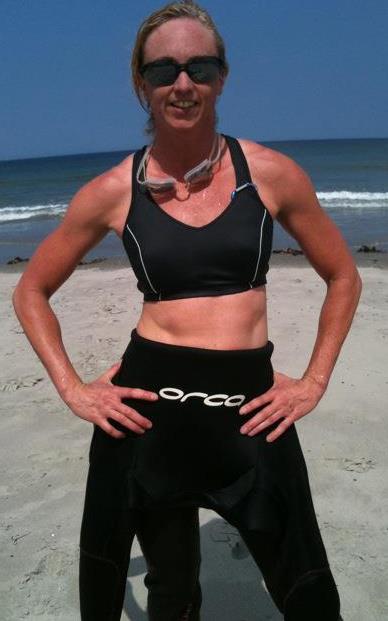 Labels: In the "Spotlight" with Serenity from Boston