In the "Spotlight" with Violeta

Meet the amazingly beautiful and determined Violeta from Southern California! 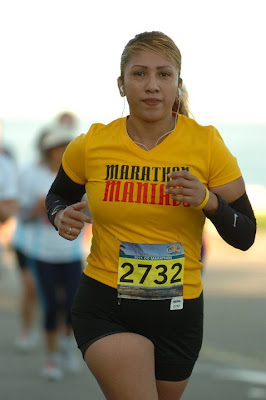 I wasn't always so active, I started running because of my stressful life stye, it was a dream to me to run a full marathon, I could barely run for 15 min without running out of breath. My dream came true on May of 2009 my first full marathon, never ran 8 miles before that and with only 3 weeks of training, I crossed that finish line at Los Angeles Marathon after almost crying at mile 22, but never giving up. It was such a great feeling of accomplishment that I will never forget! 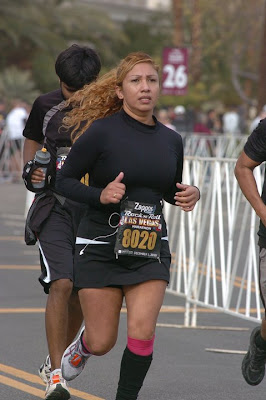 That same year on December coming back from my second life time marathon Las Vegas Rock and Roll, we had a car accident at the junction of the highway 215 and 15, ice on the road, raining conditions, wind blowing too strong, who knows what caused our car to go off the road and down the cliff, the car rolled down more than 3 times landing upside down, I was trapped and just wanted to get out to see if my kids were safe. When I got out they were already out and safe with minor scratches, I had no idea how bad my injuries were at that time, right after seeing my 2 girls safe I passed out, waking hrs later in the hospital with 7 fractured bones in my spinal cord, 2 head concussions, a black eye, bruises and cuts all over. The most essential tasks like sitting up from my bed, walking to the restroom, reaching to put on my socks was a challenge itself. The injuries kept me from running for about 4 months, God knows how many times I tried to run before that only to stop after a mile because of the excruciating pain. 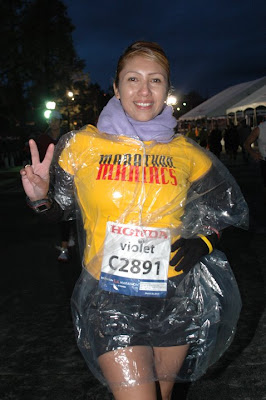 April of 2010 and after one and a half month of hard work and dedication reached my first 10 miles. Finally signed up for a half marathon on May of 2010 which i finish at 2:11, my next half marathon was the following month June of 2010. I had woken up to a new me, the following month I ran San Francisco Marathon finishing at 4:51. When I crossed that finish line at SF it was more than just getting a medal, it was believing in myself that if I wanted it and worked for it I would achieve it. October I ran Long Beach Marathon, December ran Las Vegas Rock and Roll, went back to celebrate my survival, since, its been my reborn Anniversary Marathon, also in December ran Operation Jack Marathon. 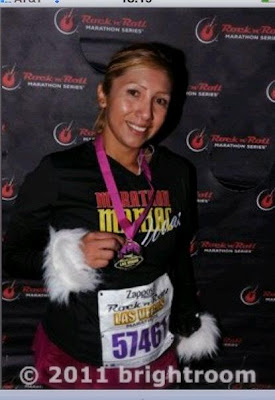 In 2010 I ran 2 half marathons and 4 full marathons coming back stronger than ever from a horrendous injury with the most positive attitude and coming across very wonderful people along the way, these marathons also qualified me to become a Marathon Maniac, my new running family!
I set a goal for 2011 of running 12 marathons in 12 months but I exceeded my goal and I'm about to complete 20 marathons on December 26th of 2011.
Now, people ask me "why do you run so much" ... I run because I can, because I was given a second chance at life, to live it to the fullest, to encourage those who can but wont, I run because I know its a gift for me now and because I know how it feels to want but can't. ""I don't live to run, I RUN TO LIVE""

Thank you for giving me the opportunity to share my story, I hope that this could motivate other people to never give up, never underestimate themselves, to work hard for what they want and that believing is achieving. 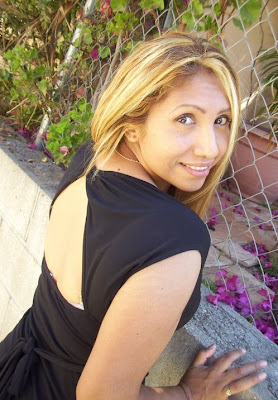