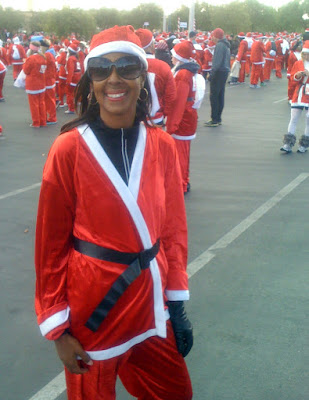 Las Vegas regained the Guinness World record for the most runners dressed in Santa suites at the Las Vegas Great Santa Run!  This was the seventh annual event and I was one of 8,123 participants that ran the 5K and one mile walk.  The World Santa Challenge record was previously held by Liverpool England. 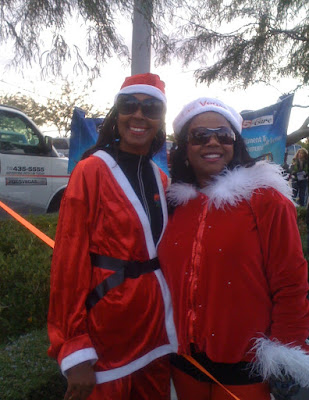 Monica of Fox 5 News was the host and also interviewed me last year when I broke the Guinness World Record. 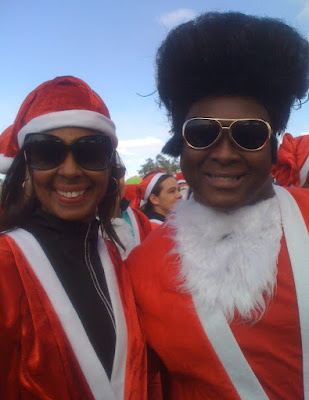 Larry is one of the guys in the show "Divas" at Imperial Palace Hotel. 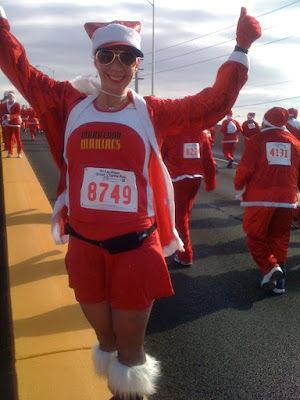 And our own Maniac celebrity "Angie" from Utah!!! 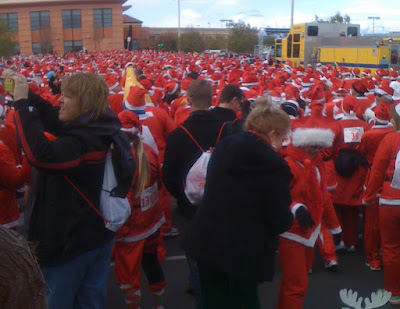 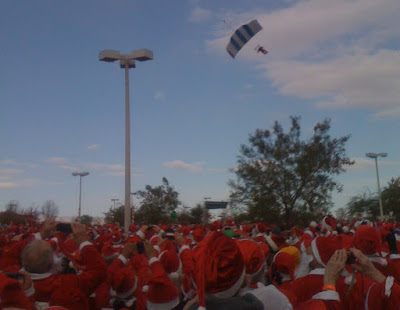 I was apart of history!