In the "Spotlight" with Valerie

Here's an update on the beautiful and courageous Valerie! 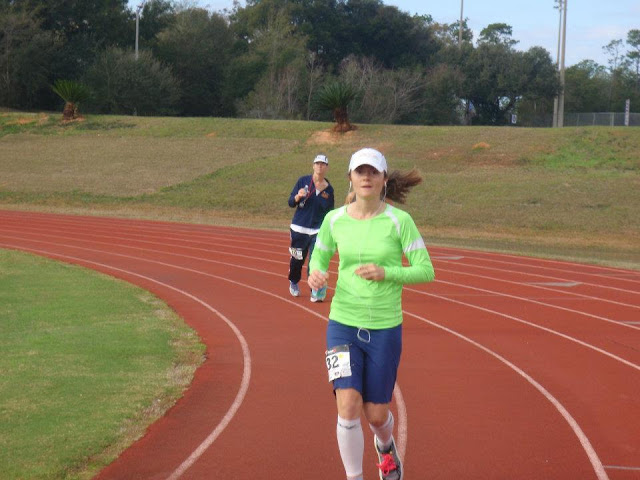 What an honor to update my story!  On this blog in April 2011, I shared how running helped me overcome anorexia.  The truth is, I have struggled with both sides of the weight issue.  When I was around 10, I started to gain weight and became a chubby girl.  I was made fun of by the majority of my peers, and I grew to hate my body and hate feeding my body.  Later, in my teenage years I started to think about nutrition and naturally began to lose weight.  At some point, though, after losing a lot of weight my healthy eating turned into a game of restriction and self-control.  I lived my waking moments continually calculating how many calories I had eaten that day.  I still hated my body and feeding it, and this was how I felt control in my life.  As family issues surfaced, I dealt with them by eating even less and feeling powerful for doing so. 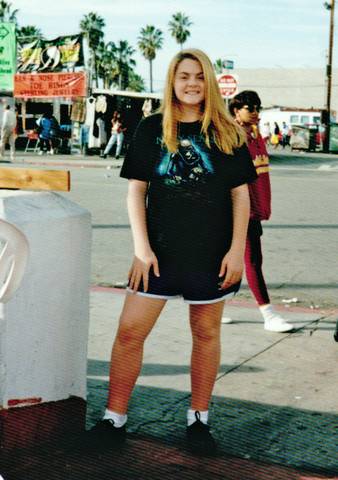 And, then as I described in April, I decided to become a runner in 2000.  This truly freed me and my need to restrict.  The dramatic change in my life and health is encapsulaated ina quote by one of my favorite ultrarunners ( and ex-anorexic) Pam Reed in her novel The Extra Mile: 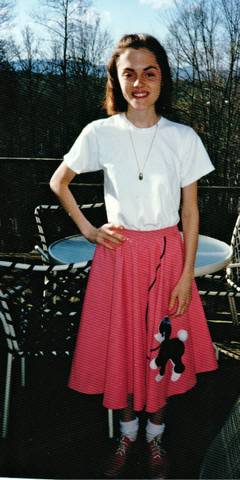 ‎"And when change did accour for me, it wasn't in the context of treatment for anorexia.  It was in the context of running.  When running (which I very much wanted to do) came into conflict with eating (which still made me uncomfortable), something had to give." 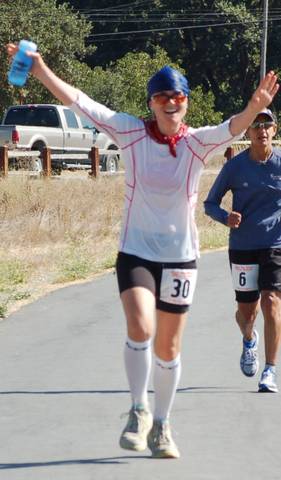 I am grateful that the running "won" and my life forever changed.  Since my original Spotlight in April, my personal life has been rough.  Family issues resurfaced, and my marriage went from bad to worse.  This eight-month period has been one fo the most stressful in my entire life.  In the past, I would have dropped 10-20 pounds from this stress- turning to physical hunger as a comfort. 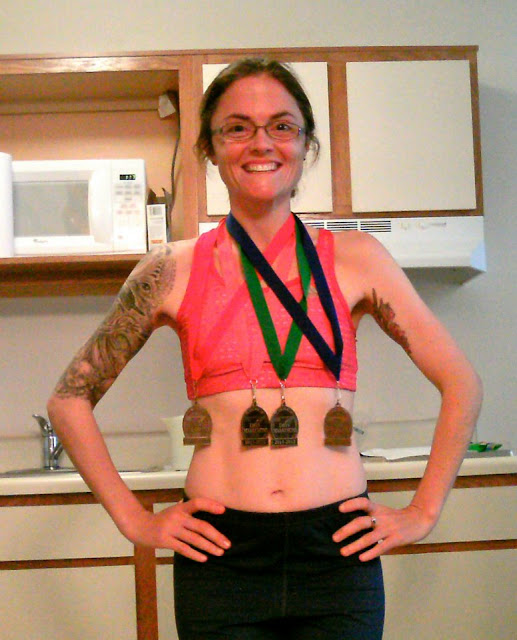 Remembering back to this August, there were about 2 weeks when I went hungry...thinking I was a bit too big which stemmed from the stress I was dealing with.  I lost 5 pounds in 2 weeks and during that time I felt too weak to run.  My muscles ached even though I was not running.  This scared me, as it was the closest I have come to sliding down the dangerous anorexia slide in a really long time.  Fortunately, a race was approaching that I had had my eye on for several months.  After some encouraging words from many including Yolanda, Ed FancyPants, and the race director Rajeev, I signed up for the 50 miler a few days before the race.  My desire to run this race pulled me out of the funk I was in and stopped my restrictive behaviors.  For me, running really cures all.

My main way of coping during this time of stress has been to set higher goals with my running. Since my first Spotlight in April 2011, I have completed 4 ultras and 5 marathons. This included my longest run ever of 55.8 miles in a 12 hour timed race July 2011 and winning 1st place female in a 50-miler August 2011. I just completed my biggest achievement yet: 4 marathons in 4 days at the Savage Seven Marathons. Yes, Marathon Maniac #1057 now has 6 stars!!! My times ranged from 4:57 to 5:22 for the four marathons. I am incredibly proud of myself. With running, I like my body even though I am not stick thin, I like feeding my body, and I love what my body can accomplish. 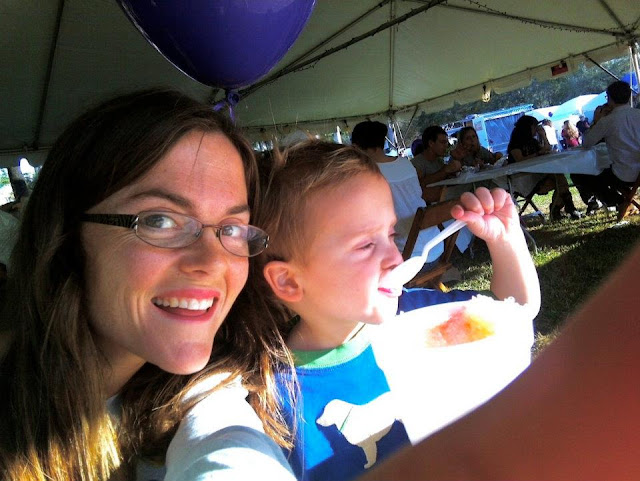 When I was anorexic, I was so self-centered: my entire focus was on my self and my eating and getting thinner.  Now, even though I do spend "me" time running, my main priority is my 2-year-old son Sebastian.  I provide for him and am present with him in ways I could never have been when my eating was disordered.  Running has helped me become a healthier, kinder person and I believe a great mother. 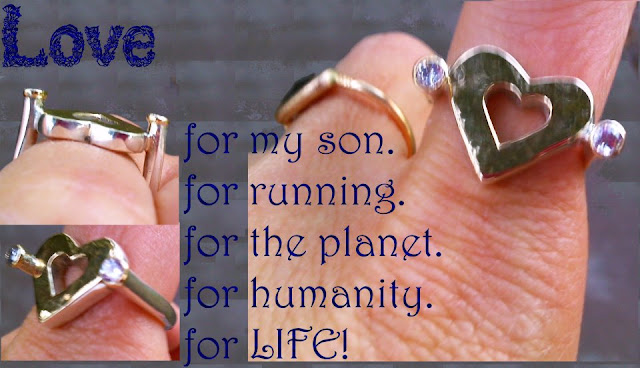 Please forward to all the girls and young women in your life.
Posted by Walking Diva at 8:15 AM