In the "Spotlight" with Mitch 100 Marathon 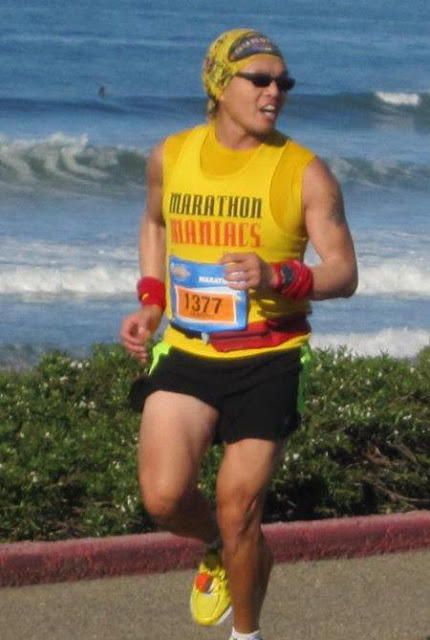 My Journey to 100 Marathons

Hey everyone I am Mitch, aka Marathon Mitch, my journey begins back in 2001 when I was 25, I signed up for the LA Marathon, it was a new millennium and I wanted to do something challenging. I didn’t know anything about how to run a marathon or how to train for a marathon, I didn’t have many friends back then so I didn’t know who to ask. I just signed up without any proper training. Although I have been active all my life, I always play basketball with my friends when I was in high school so I guess I had some basic background of running. But I never consider myself as a serious runner back then. 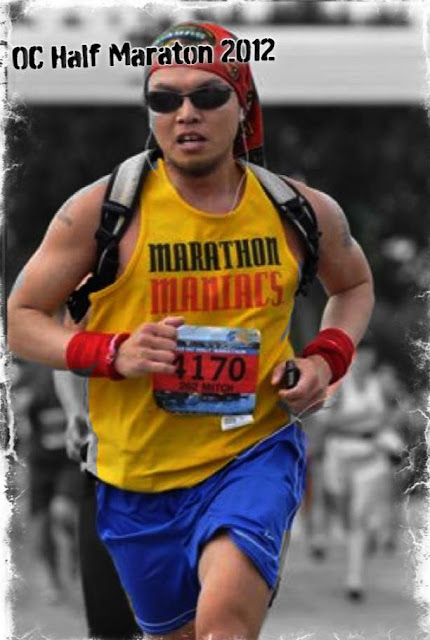 So in the morning of my first marathon in downtown LA on Figueroa , I was at the very front of the start because I was clueless and knew nothing about pacing myself, I just wanted to be on TV for a few seconds when the camera was panning across the runners before the start. I was excited and could not wait to start the race!! So after the gun went off, I just ran as fast as I can and just follow all those runners running down Figueroa St, I didn’t know how fast I was going but after a few miles, I got tired already and had to stop and pulled myself over to the sidewalk!! By about Mile 13, I laterally SAT on the curb and wanted to quit cuz I was just too tired to continue, I was watching all the runners run by me, but after about 15 mins or so, I told myself that I am not gonna pay all the money to see myself quit, so I got up and walk the rest of the race. I finished in 7:39.00. I didn’t have anyone to celebrate with at the finish line, I just drove back to my parents place and rest. From then on I have ran the LA Marathon EVERY year as my own tradition. Currently I have completed 99 marathons with a personal best time of 3:47.02. My 100th Marathon will be in Pasadena Marathon on May 20th, 2012. 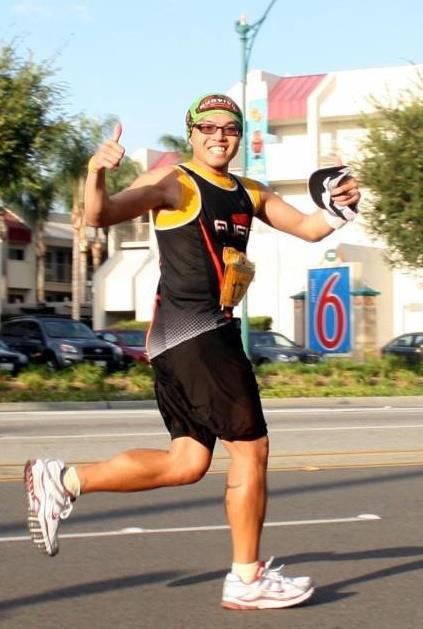 How I become a Marathon Maniac?
I didn’t know anything about this club call Marathon Maniacs until 2007 after I have completed a back to back marathon in Death Valley, CA and Las Vegas Marathon the following day. My friend Bob and Sable, who are also a Maniac, told me that I should join the club since I run a lot. I have already completed 29 marathons up to that point. So I joined the club and my number is #790. So you can say I was a Marathon Maniac BEFORE I officially became a Marathon Maniac. 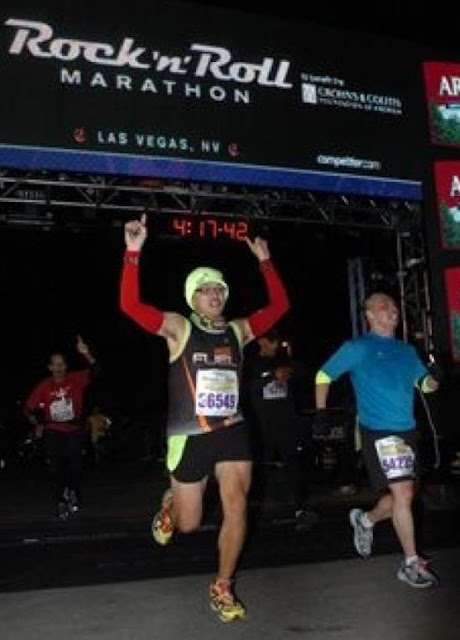 I really enjoy being a Marathon Maniac, this club totally opened a whole new world to me, before I had no friends, pretty much a loner, but now I am glad I have found others who also share my CRAZY addiction, I get to meet some AMAZING and INCREDIBLE friends thru running, I get to travel to other states where I normally would never thought I would go, places like Birmingham, AL, Rexbury, ID, Erie, PA, Dayton, OH, Savannah, GA, Nashville, TN, etc... It gives me reason to explore the country, rather it’s by flying, driving or running.


Person who inspired me the most? 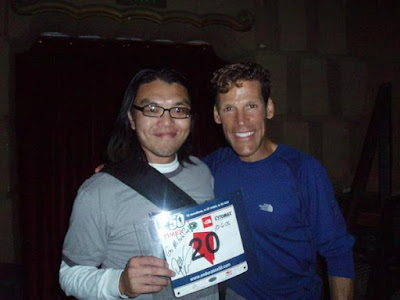 My Favorite Quotes?
“Only those who will risk going too far can possibly find out how far one can go” ---- T.S. Eliot
“Never limit where running can take you” ---- Bart Yasso 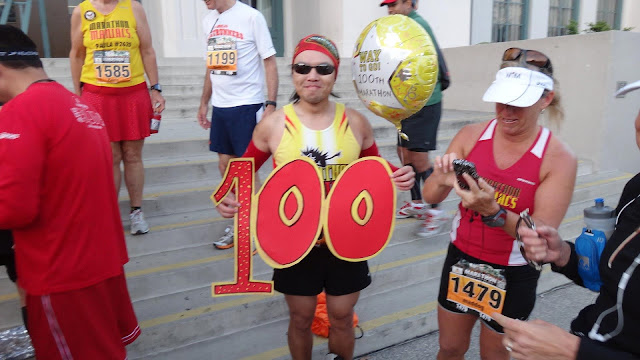