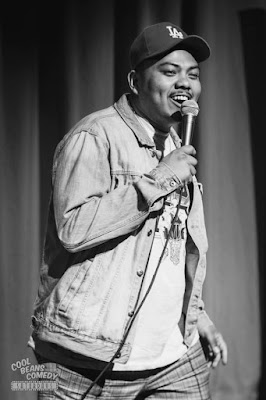 My name is Alexander Hampton. I was born and raised in San Jose, CA. While the Bay Area will always be home, after high school I knew I needed to move down to Hollywood to pursue the career I was meant for in show business. I attended the American Academy of Dramatic Arts and; finished with the Michael Thoma Award. In addition to stand up, I also rap, sing and; act. My style of comedy is story telling. I mainly tell stories about my experience with being Black and; Filipino. I love that I can use my personal experiences in my stand up to shed light on tough issues like racism, and use humor to bring people together. I hope that the art I give out to the world can have a positive impact and can some how change the world. 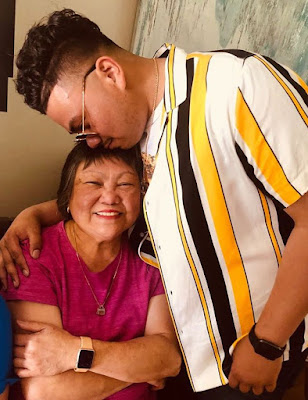 Today we’d like to introduce you to Alexander Hampton.
So, before we jump into specific questions, why don’t you give us some details about you and your story.
It all began in the third grade when I sang “You Dont Know Me” by Ray Charles on karaoke at a family party. My parents noticed that I had a voice & asked me if I really wanted to be an entertainer at a young age.. I had no intentions of being a fireman or a doctor. I simply saw myself on stage so I told them yes, I do want to be an entertainer. Fast forward to the fifth grade, I pick up the pen & pad and I wrote my first rap. My parents were/are so supportive so they told me that if I want to be in the music industry I should learn how to do everything because that’s how the industry is (rap, sing, act, dance), so I did my best to learn everything I could. 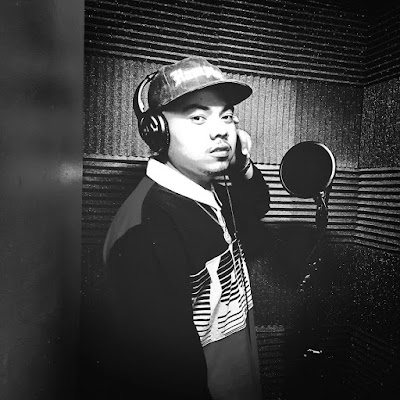 After high school, I attended the American Academy of Dramatic Arts in Hollywood & finished with the Michael Thoma award (most improved actor). Around summer 2015, I moved back to the Bay Area & I signed to a local hip hop label which didn’t work out but I somehow found myself back in LA by summer 2016. By the time it was 2018, I found myself doing improv with Improv For The People at the Pico Playhouse which is ran by Matthew Moore. A few months down the road Matt suggested stand up comedy & I told him he was crazy! But I thought about it for a while and I finally decided to try it with Corey Craig’s Cool Beans Comedy at the Ice House in Pasadena & it was the best decision I’ve ever made in my career. Stand up comedy has changed my life & I finally feel like I found my lane. 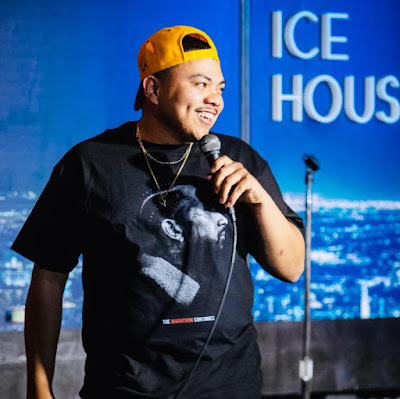 We’re always bombarded by how great it is to pursue your passion, etc – but we’ve spoken with enough people to know that it’s not always easy. Overall, would you say things have been easy for you?
Definitely not. No body’s journey is ever smooth. Moving back to the Bay Area when it wasn’t in the plan was a big struggle. It humbled me but it also gave me fuel for the fire.
We’d love to hear more about your work and what you are currently focused on. What else should we know?
My friends and family like to call me a machine because I do it all, haha. I make music, dance, act & do stand up comedy. I would like to say I specialize in making people happy. The thing I’m most proud of is taking that leap of faith & trying out stand up comedy because it was never in my plans, but it ended up being the best business move yet. I feel like my determination to become successful as possible in the music and in Hollywood is what sets me apart. I don’t want to be boxed in. I wanna be the first person to break walls and receive Grammy's while selling out the Staples Center for a Netflix special, you know what I mean? 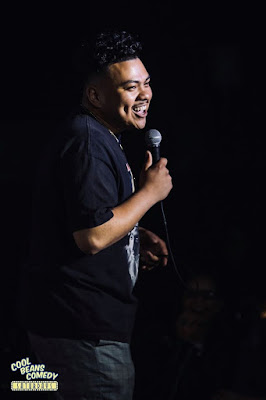 So, what’s next? Any big plans?
My plans for the future are to keep pushing hard like I just started in this industry. No major changes but I do have a plans to bring a short film to life.
Contact Info: 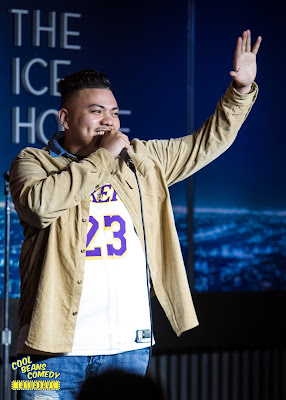