2019 Inspiring People of the Year the "Walking Diva" 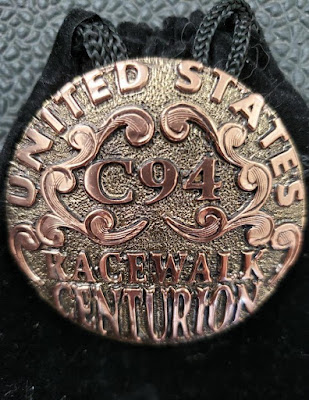 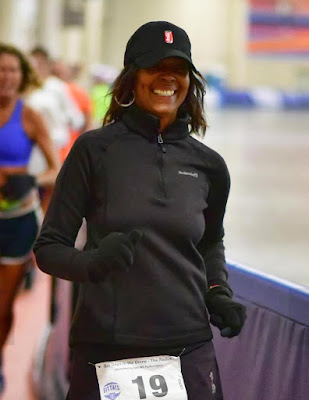 Not only did I become a centurian but I race walked my way to 2nd place female 413 miles, 14th place overall.  I was one of two athletes with a negative split.  I set an American Age Group Record (60-64), broke the World Age Group Record, and broke an over 100 year record set by Amy Howard back in the 1880’s. 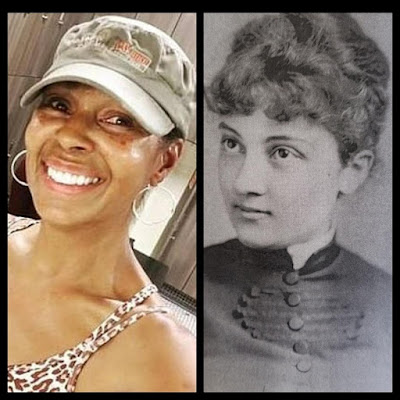 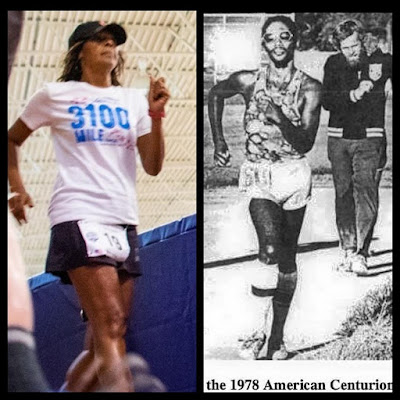 Daily Headstands has become my signature.  Today is headstand day 700.  I’ve done a headstand every day for 700 straight days.  I do them everywhere even in my bathroom.  Doing a daily headstand has great benefits.  It relieves stress, increases focus, strengthens shoulders and arms, develops strength in the core muscles and improves blood circulation just to name a few. 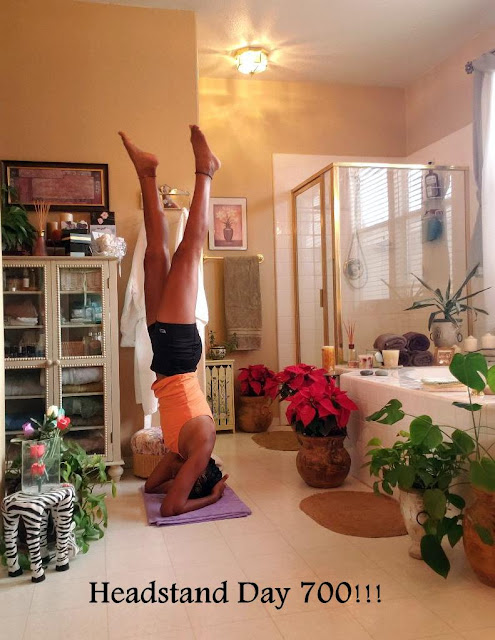 I had an amazing 2019! Entering a New Year 2020, New Decade, New Fitness Goals with God’s grace I will continue this amazingly awesome fitness journey.  I am committed to living my best life.  I hope I can continue to inspire and motivate you to reach your fitness goals.  Keep moving and smiling. 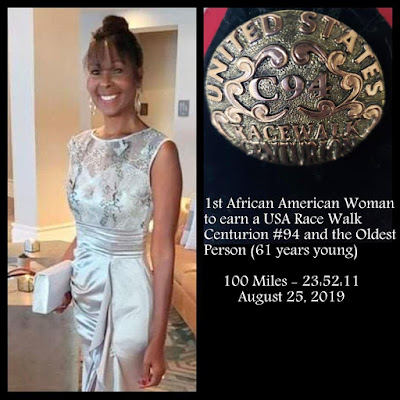