Sandy has Run over 100 Marathons and on 7 Continents 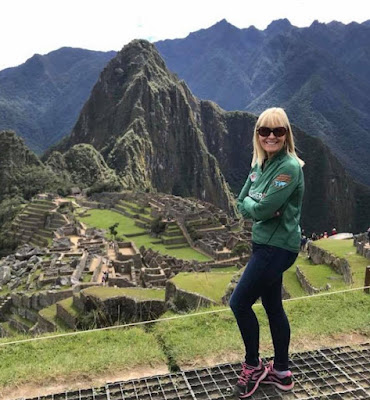 I would never of thought after running the 100 yard dash in Catholic Elementary School or Cross Country in HS that I would find myself running so many marathons around the World. My husband and I were pretty busy raising four kids actively involved in Soccer, football, hockey and snowboarding!!! 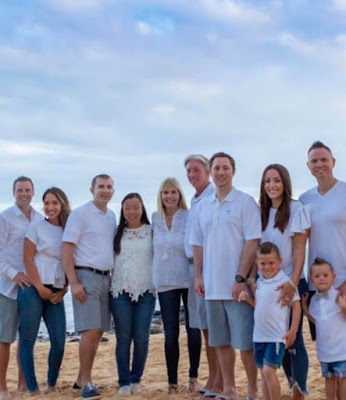 Fast forward to 2009 and I ran into the IERC running club, yep running around my neighborhood in Chino Hills, I was invited to join and ran my first marathon San Diego Rock n Roll June 2009. I met so many awesome runners like yourself Yolanda that motivated and inspired me one mile at a time. 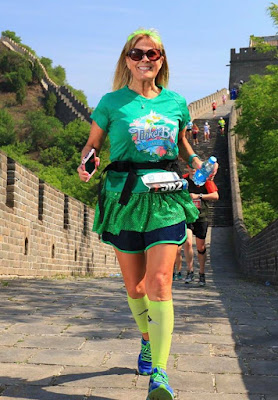 
I started the 7 Continents and finished the goal in 2015 running Antarctica along with another goal of running the 6 World Majors which I completed running the Berlin marathon in September 2016.

My 100th marathon was April 2018 with a 100 miler belt buckle which encouraged me to keep on going. 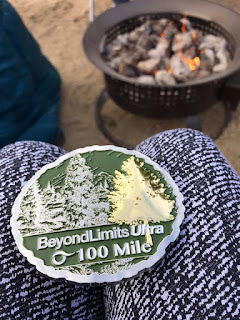 I’m almost finished with running around the World again and I’ve finished 21 of the 50 States. I plan on completing the 50 States by early 2020 with no thoughts of slowing down. There’s a big World out there to see and I’m on an adventure to savor every mile I can. 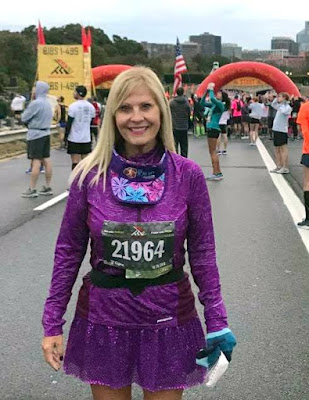 My fountains of youth to take me to the next generation of running with these cuties. Stay tuned for some future 1K and 5K kiddie runs. 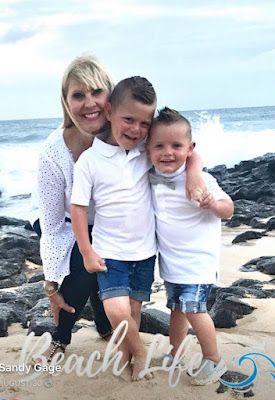 Posted by Yolanda Holder at 6:18 AM