850 Marathons Under 3:30 and still Running Strong 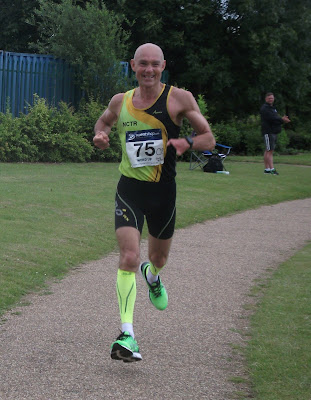 After running his first marathon at the age of 18 in 1981 and vowing never again, Steve Edwards has gone on to run 850 official competitive marathon races in an average finish time of 3hrs 18min 42sec for each which makes him one of the most successful multi marathon runners in the world today. Known by many in the UK running community as ‘The Godfather of Marathon Running’, Steve now aged 56 has set many world best records including running 500, 600, 700 and 800 official marathons in the fastest average finish time. He’s now going for the 900 record and then all being well hopes to ultimately achieve the record for running 1000 official marathons in the fastest average finish time. 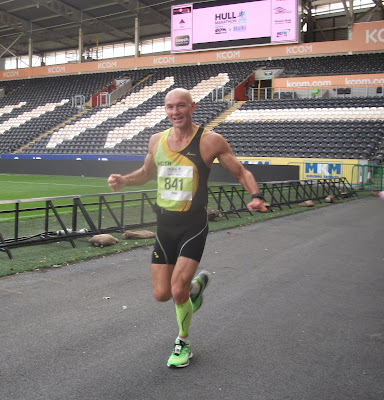 During his marathon running career, he’s run 325 sub 3:15s, 500 sub 3:20s and 769 sub 3:30s. On average he’s run a competitive marathon race every 13 days for nearly 31 years. Steve says that while he feels a great sense of personal satisfaction from what he’s achieved the greater reward has come from helping to raise money for charity and inspiring others. Indeed what drives him is the legacy he would like to leave behind when he can no longer do what he does, a legacy that will hopefully motivate and inspire others including his own grandchildren to help them achieve their own goals and dreams. His motto is ‘never underestimate your potential, follow your dreams’.

If anyone would like to read his biography ‘The Man Inside His Machine’, please feel free to email him at teamedwards@hotmail.co.uk or message him on FB/Twitter.