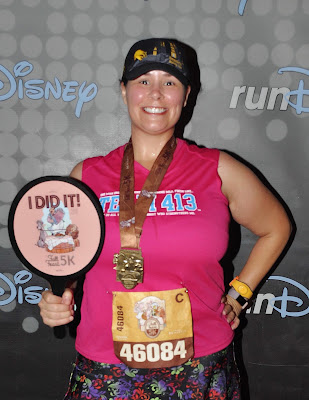 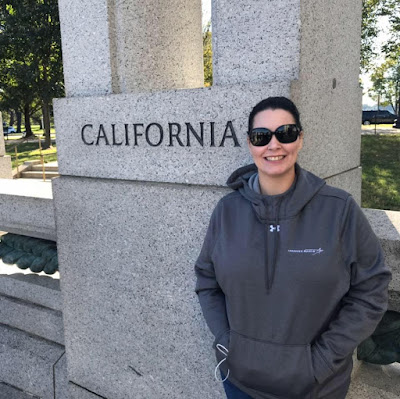 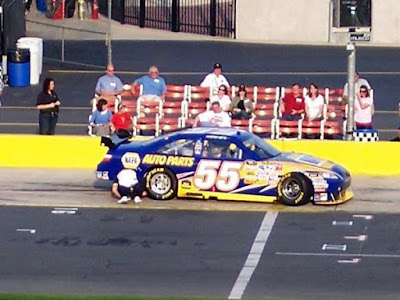 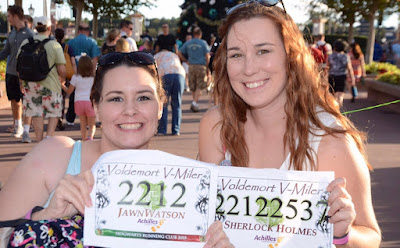 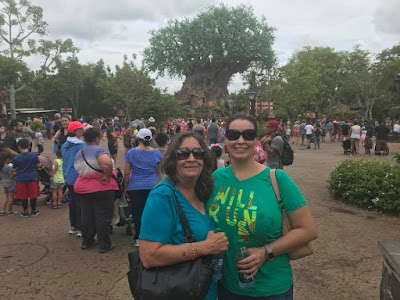 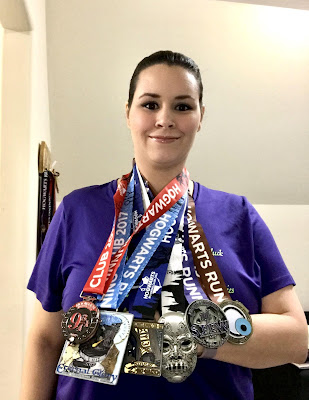 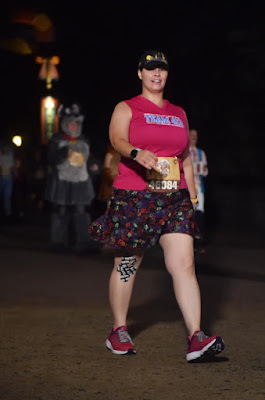 I truly felt proud of myself for surviving and battling so much, and to finish my longest race yet. I am so grateful and blessed to have the support of my amazing parents and friends. Though nervous about the Half marathon in 2019, I am looking forward to that weekend and crushing more goals. Even though I have felt like giving up on more than one occasion, when I thought about it, it wasn’t who I was and definitely wasn’t in my DNA. It was always about what was next. I couldn’t do a lot of the things in the same way I used to, but I found different ways to accomplish the same task. One of the many quotes I keep close to my heart is, “What lies before us, and what lies behind us are small matters compared to what lies within us.” Never give up and never give in.
-Theresa
Posted by Yolanda Holder at 6:27 AM