Dream Big and Don't Give Up 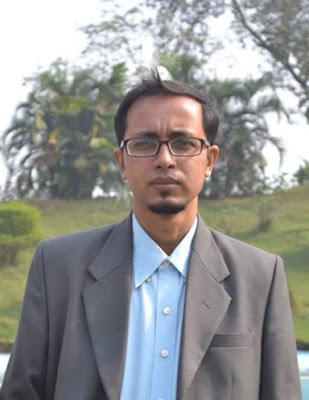 One evening in 2003, I was watching a football match on TV while lying on my bed. Suddenly, I felt severe pain in my shoulder and throughout my back, and the pain was rapidly intensifying with every second.  I rubbed a balm in the affected area, but it did nothing to relieve the pain.  The pain was like a burning sensation and was severe.  I was unable to sit and eventually I had to lie on the bed.  I skipped eating my dinner.  By around 11 PM, I was feeling very strange.  First I lost sensation in my hand and then I lost sensation in my legs.  Then I was unable to grasp with my hands and I could no longer stand.  I was not able to urinate.  I did not have any strength and I did not sleep the entire night.  I thought I was going to die.

In the morning, our family physician came to our home.  He asked me whether I had been hit or experienced some kind of accident.  I told him that I hadn’t.  I told him that I could not pass urine.  He had no idea what was happening to me and advised that I be admitted to the hospital.

It was Sunday and it was my good fortune that a neurosurgeon was in the hospital.  Most doctors do not stay in the hospital on Sundays.  He ordered an MRI.  It was very kind of him to call a diagnostic center and he persuaded them to perform the MRI.  Diagnostics centers are closed on Sundays.  I was admitted to the ICCU ward. I was awake the entire night trying to understand what was happening to me.  Was I going to die?  I had to ask the nurse for a glass of water.  I was totally helpless; I had to depend on someone for a glass of water. 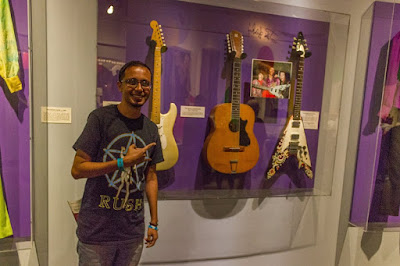 The MRI report came back the next day and I was given a Transverse Myelitis (TM) diagnosis.Transverse myelitis is an inflammation of both sides of one section of the spinal cord. This neurological disorder often damages the insulating material covering nerve cell fibers (myelin).Transverse myelitis interrupts the messages that the spinal cord nerves send throughout the body. This can cause pain, muscle weakness, paralysis, sensory problems, or bladder and bowel dysfunction .I was put on high course steroids.   After some time, I felt as though a current was passing through my veins.  I was able to move my hands and legs.  I was having to catheterize myself.  After a couple of weeks, I was released from the hospital.  I had been begging the doctor to allow me to go home.

I become very weak.  The neurologist prescribed me steroids and, unfortunately, I had an allergic reaction.  I had eruptions over my entire face and I looked horrible.  I went to a skin specialist who explained that the problem was caused by the steroids.  He told me that he wanted a photograph of my face because my allergic reaction was so unusual.  My face cleared up over a period of about four months, but I still have some scars from the reaction.

I became very depressed; I had so little understanding about TM.  What did I do wrong that G-d gave me this disease?  It was particularly frustrating for me as the doctors did not clearly explain to me what had happened; what was TM?  My friends and relatives each shared their own theories of what had happened.  Some said that it was a result of having excessive fast food; some said it was from germs in my body; and someone asked me if I had used drugs!  I stopped talking to people.  The days in the hospital haunted me.  My life was becoming miserable and I was afraid of the recurrence of TM.

Then one day I found the TMA website https://myelitis.org/ It was of great help..  The website was an eye opener for me.  I was so surprised to see that there were so many people around the world with TM. 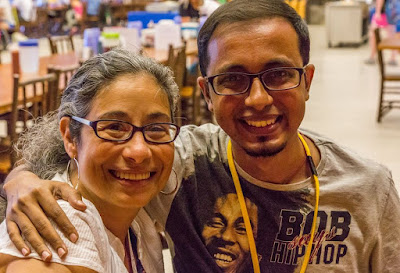 It has been around many years since I got TM.  I have come a long way.  I have completed my Masters in Economics.  I have occasional nerve pain.  I have very difficult bowel problems and I have limpness in my right leg. I have become a pessimistic person, but I try to inspire myself when I think about the lives of various people with TM who have been more seriously affected than me. 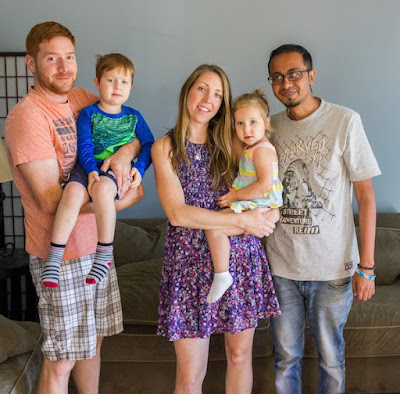 I started TM Support Group in India,  where we can offer each other emotional support and we can share information. Our support group is for people who have TM, ADEM, NMO and ON, their family members, and, hopefully, physicians in India who treat people with these disorders. 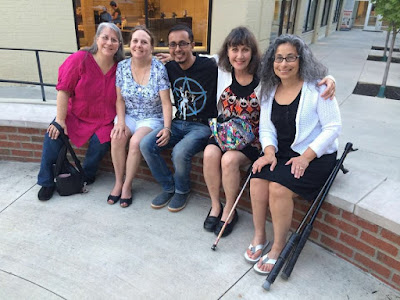 Meanwhile I was working in a business magazine. But I always had a passion for Arts/culture/music/social issues. I wasn’t encouraged to write on these topics. My articles were dropped. They thought me being a Masters in Economics was not doing justice to myself by not writing on business issues. I was also very much disappointed to see how the mainstream media worked. How news were being fabricated for vested interests. Finally I took a call and started my own online magazine. Its called UP WORDS. “UP WORDS” is a magazine dedicated to the inspiring journeys of people from all walks of life living in all areas of the world. 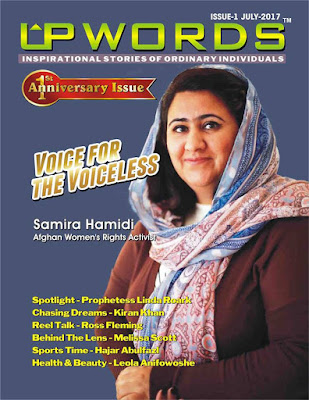 Each story in the magazine focuses on people who, often against great odds, inspire hope in others through their story or journey. Our world is filled with so much negativity and violence. And because of that individuals from all walks of life tend to forget that what gets us through the dark days are stories of hope. “UP WORDS" stories of hope are those that say to the reader, “look what he or she has done; I too can do that.” “UP WORDS” also intends to differentiate itself from others by researching and telling the inspirational stories of the ordinary individual. The ordinary individuals' stories tend to be neglected; yet they comprise the majority of the population across the globe. “UP WORDS” seeks to spotlight them, for they are the ones who will light the flames of tomorrow's generation. 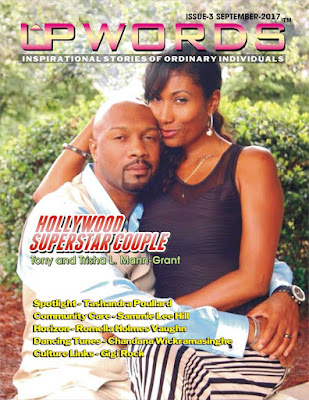 “UP WORDS” has something for everyone, young and old, male, female and individuals from diverse socioeconomic backgrounds. It seeks to build bridges of understanding, facilitate dialogue across society's divisions and build peace for tomorrow's generation. The magazine believes that life's limitations can inspire us to strive for heights we may not have reached otherwise.
-Abhijit-