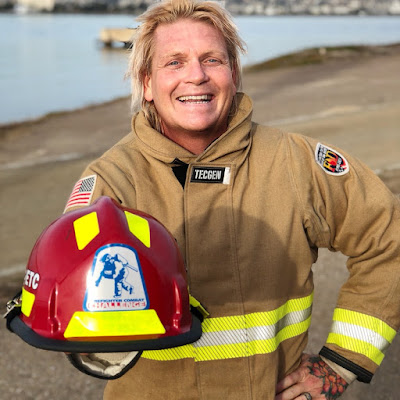 I was initially inspired to Run Marathons because I was trying to avoid Diabetes.  My Father was in End Stage Diabetes in 2013 when I ran my First Marathon.

I continued running Marathons all over the US and the world till I finally competed my First 100 miler in 2012 at the Rocky Road Race with my Dear Sweet Wife Rieko. By 2012 I was diagnosed with Pre Diabetes and Father had died of End Stage Diabetes along with my two Brothers becoming Insulin Dependent Diabetics. 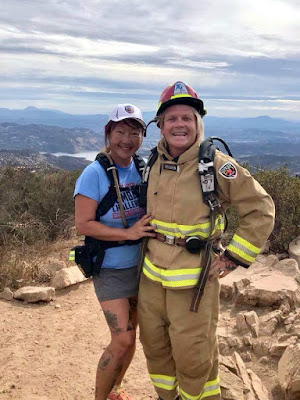 Jump forward to 2017 and after completing multiple 100 milers and Triathlons I saw my health once again falling by the wayside. Also at this time my oldest Brother had already endured years of Dialysis, a kidney transplant and amputation of a leg due to Diabetes and  Renal Failure.

I decided to do something absolutely drastic and that was to compete in the Scott Firefighter Combat Challenge dubbed as the Toughest Two Minutes in the Fire Service. This was truly the hardest thing I have ever done.

Starting with my First competition in April I knew I had found something that has completely transformed my life. Please see the above  attached commentary. 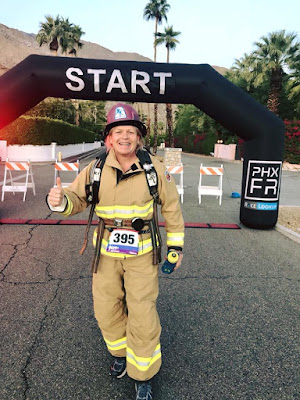 I dedicated my 2017 Firefighter Combat Challenge Season to my Brother Ronald Lyell who just recently took his first few steps in a few Years with his Prosthetic Leg. Equipped with his new Kidney he is starting to get his life back together while still fighting the effects of Diabetes 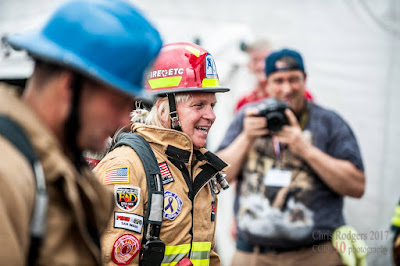 With the motivation to Honor my Brother I worked so hard a multiple events all over the country I brought my individual times down significantly and most importantly I was honored to be chosen out of hundreds of Firefighters to be the 2017 Scott Firefighter Combat Challenge Rookie of the Year! 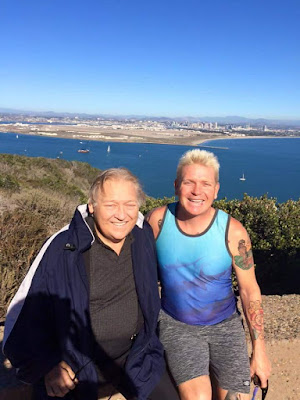 One of the most awesome experiences was to be able to compete a Tandem Firefighter Combat Challenge event with Rieko which was one amazing experience! 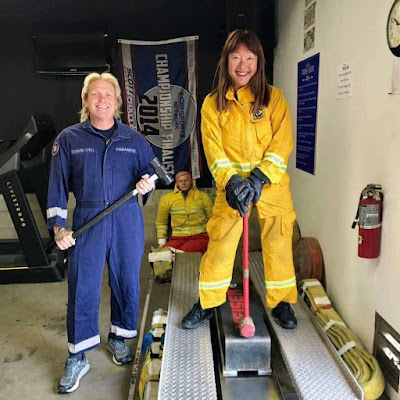 I hope my efforts in 2018 will honor his memory and the Rookie of the Year Award.

Here is some information about PJ Bean and my brother Ronald who I am dedicating my 2018 events to:
http://www.tuscaloosanews.com/news/20120509/firefighters-plan-trip-to-colleagues-funeral