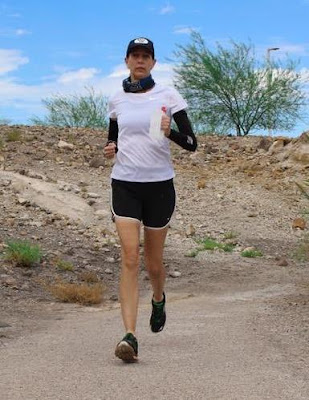 
I credit my son for the “Ultra Bug”… when he was nine years old, he asked me to take him to the High School Track so he could practice running a timed mile as part of the Presidential Physical Fitness Award. As I watched him run around and around, I wondered if I could finish a mile nonstop… so I gave it a try and low and behold, not only did I finish, I felt like I could run forever. And so the story goes, an Ultrarunner (in the making) was born that day. Long story short, I raced every distance from 5k’s to Marathons, but something was missing… I longed to run farther… and a new journey into Ultrarunning began. 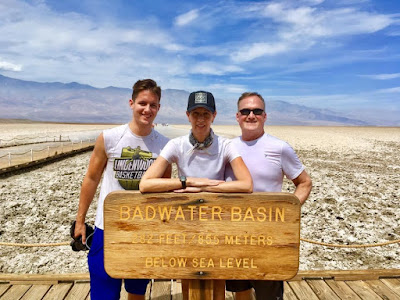 “Team Susan” at Badwater
I craved knowledge, so when I wasn’t running, I was reading.  I literally read every book about Ultrarunning on the shelf at Barnes and Noble; I watched and re-watched Ultra Documentaries… my favorite being  “Running On The Sun”,  the journey following competitors through the Badwater 135 Mile Race across Death Valley; I joined Facebook to connect with other Ultrarunners who I could follow, share and learn from. 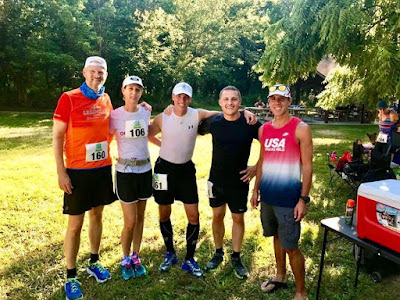 Amongst running royalty - Ready to race!
Locally, I joined the “St. Louis Ultrarunners Group” (SLUGS) and became an Officer/ Board Member of the BEST Ultra Group on EARTH!! Okay, I may be just a bit biased. 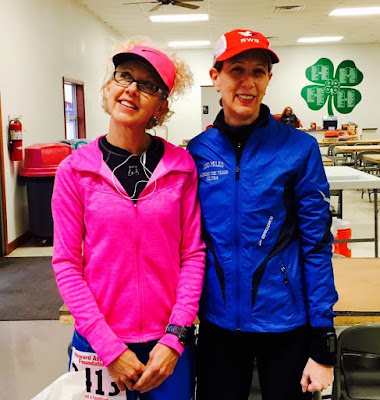 My running “bestie”
Race wise, I have been fortunate to Podium and earn several Age Group wins; including the “Eastern Missouri Ultra Series Award” First Place - Senior Female of the Year with consecutive wins for 2014, 2015, 2016 and 2017. As I gained success in the sport, I became an Athlete Ambassador for “Headsweats”, the maker of cutting edge Performance Headwear which ROCKS!!  All in all, the best part of Ultrarunning is truly the friendships I have made. 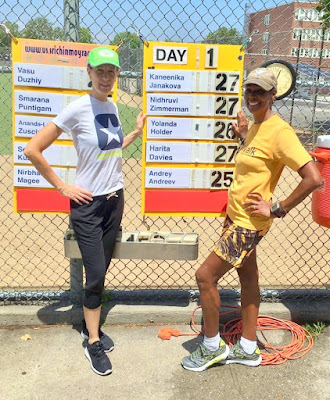 The “Walking Diva” smashing records!
Case in point, I had the pleasure of being with the “Smiles for Miles - Walking Diva”, Yolanda Holder, on Day One of the Sri Chinmoy 3100 mile race. What an honor to share in Yolanda’s journey… It’s crazy good to have friends all over the world who are bound together by the love of all things Ultra. 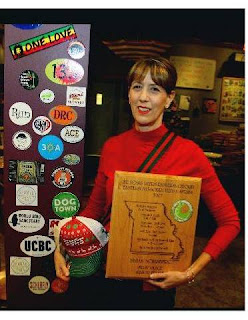