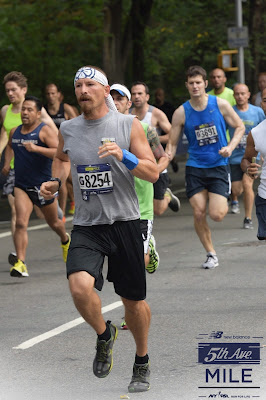 I started running in 2007 because I was 28 years old and starting to feel the negative health effects of a sedentary lifestyle.  I was over 30% body fat, I had no energy and I consumed large amounts of alcohol and junk foods on a regular basis.  I needed a change.

I took up jogging and started training for a marathon which I was lucky enough to complete later that year.  It was very slow and painful but I was hooked.  I noticed as I continued to push my physical limits, my health improved and my energy levels became very high and my body adapted to the new stresses I was putting on it.  Soon, the marathon was not enough, I needed a bigger challenge. I did my first Ultra Marathon, a 50K in 2008 and then a 100K in 2009.  My long distance journey was underway.  With each new distance, I gained confidence that one day I’d be able to achieve the 100 mile  distance which was always a dream goal.  Running 100 miles.  That’s a real challenge all right.

But then disaster struck.  I suffered a bad knee injury and the rehab took a lot longer than it should have.  The road to recovery lasted years instead of months!  But my dream of completing 100 miles was not dead and I recommitted myself to rebuilding my body starting from the ground up.  I adopted the minimalist running philosophy and began to walk barefoot before beginning my actual running rehab.

Within a few months I realized my feet and my whole core was getting much stronger and I knew the ground up approcah was working.  I had to have patience, the process took several years to complete but by 2014 I was ready to try the 100 mile distance again.  I signed up and failed, completing only 40 miles.  I wasn’t ready yet.  I tried another one and only made 45 miles, another DNF.  Maybe 100 milers were not for me.

I tried to focus on short distance racing over the next few years but the long distance bug never really went away so I began researching timed races and realized this was my ticket to the fabled “hundo.”  I signed up for my first multi day race in 2016, a 72 hour contest on a 1 mile loop.  I knew I’d have plenty of time to get the 100 miles and if I was really lucky, maybe 150 or more. 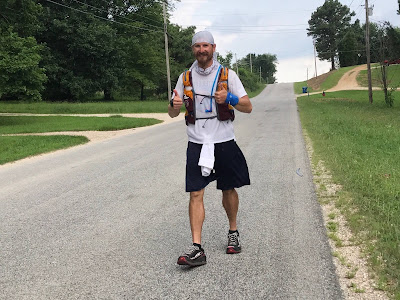 But something funny happened during that race.  I hit 200 miles!  And it wasn’t because of my great running skills.  I walked the majority of the race.  I realized that over very long distances, walking is more efficient than running and a lot easier on the body as well.  I knew I was on to something so I developed my walking skill over the next year with the hope of topping my new distance PR of 200 miles. 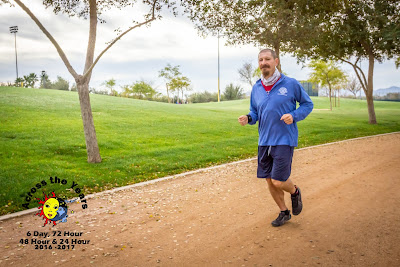 In 2017, I took the next step of my journey by completing 310 miles in 6 days at Across the Years and then another 278 miles at 3 Days at the Fair, but these were only a warm up for the next one.  The Last Annual Vol State 500K is one of the most difficult races out there and to compound the difficulty, I chose the self-supported option, meaning I was on my own for everything.

It was a crazy adventure but I eventually finished the race, walking nearly 100% of it!  If I had to run, I would not have completed it but luckily, the walking skills I’d developed were what got me through.  That was just a few months ago and I’m looking forward to pushing the limits of my physical capabilities even further in the future. 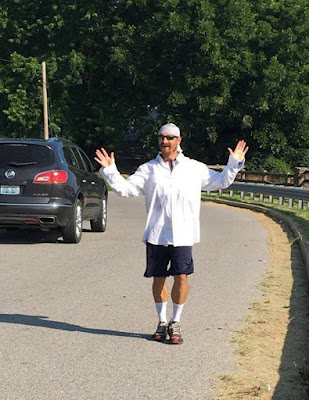