21 Days of Inspiration and Motivation - Day 12 with Charlie Alewine 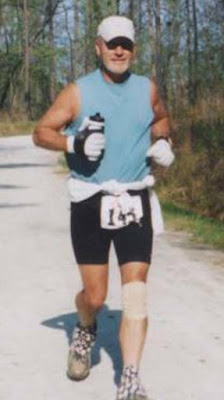 I started running with cross country in high school, then ran 5 miles, 6 days a week, as a paratrooper in the US Army's 101st Airborne Division between 1962-65. After being a recreational runner for many years, doing an occasional 5K or 10K, I met a guy who was training for the 2004 LA Marathon. It was 5 weeks before the race and I could only run about 10 miles at the time. On March 7, 2004, I ran the LAM. I was hooked. Six days later, I ran the Catalina Marathon.
Eventually, I started running longer races, including 100 milers. 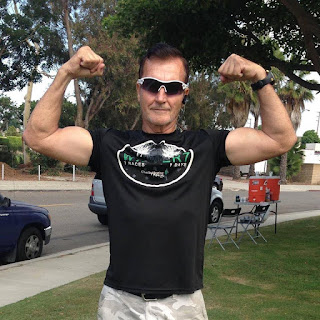 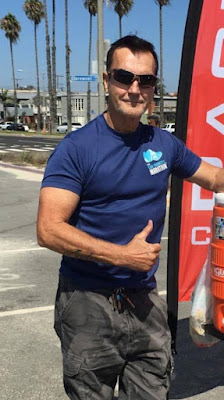 -Charlie Alewine-
For more information on Charlie Alewine Racing visit my website http://charliealewineracing.jimdo.com/
Posted by Walking Diva at 7:00 AM