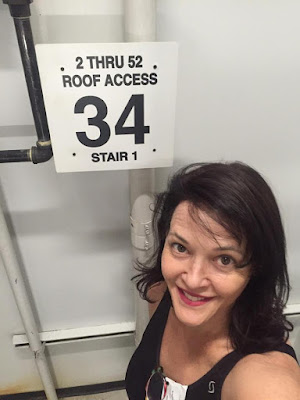 When you can’t breathe, nothing else matters.I saw this firsthand, losing both of my parents to cardiovascular and respiratory disease at fairly young ages. Diseases which can be prevented and managed through healthy lifestyle choices.  Going forward, I have decided to devote my life, both professionally and personally, to optimizing my health and the health of those around me.I eat well, exercise, and teach others the benefits of a wellness regime that should last a lifetime.  With this comes a responsibility to increase awareness on a larger scale. That’s why I have chosen the American Lung Association as the beneficiary of my fundraising.My mother was very obese and as a result she had COPD and was in constant Cardiovascular distress. She developed uterine cancer which our doctors said was 100% from bad lifestyle choices.  Apparently there is a form of uterine cancer that results from excess weight and high blood pressure.My father was very fit as a young man, but smoked for 45 years, was severely diabetic, and survived colon cancer and 2 heart attacks but never got it together later in life to eat well and exercise. He died of congestive heart failure.My mother died in 2010, my brother had a severe heart attack in 2011, he survived,  my father got progressively worse and died in 2014, his mother died of old age. In between those 5 days, my fathers brother was diagnosed with multiple myeloma. it was so early that no one was worried, so he started chemo and had a heart attack and died.  My fathers first cousin died of colon cancer a few months later, and this past year, in January, we found my mother’s sister dead at home, and then in February, my sister’s partner died of MS.

Patricia Greenberg, a Certified Culinary Professional with the IACP, has 30 years of experience as a nutritionist and chef, and promotes wellness through good food, and fun attainable fitness. She has a Bachelor of Science in Food and Nutrition, a degree in Culinary Arts, and is an ACE Certified Personal trainer. Patricia runs the Fitness Gourmet, an education consulting firm that specializes in teaching nutrition and fitness seminars nationwide. She has a special interest in enhancing the education of the general public, providing accurate nutrition and health information to today’s consumer. 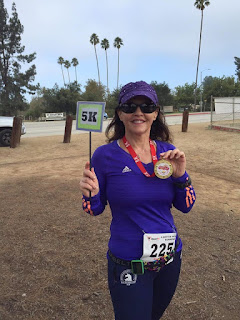 As a best selling cookbook author, “The Whole Soy Cookbook” (Random House), and “Soy Desserts” (HarperCollins), Patricia is a  frequent contributor of nutrition information on both national television and radio programs, which over the years, has had a impact on the lives and health of thousands of people. 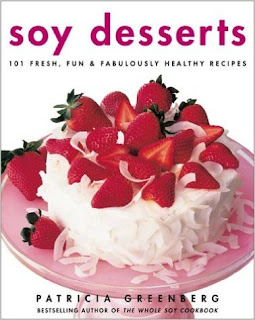 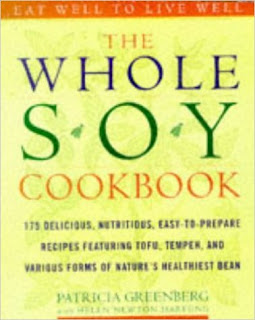 A woman who practices what she preaches, Patricia is a working wife and mother who follows a rigorous fitness regime. Patricia believes that eating well, and regular fitness is the key to longevity. She has completed 20 marathons, and 115 half marathons, and is now enjoying the unusual sport of tower climbing. So far having conquered the Empire State Building in NYC, The Hancock Tower in Chicago, and the AON building in Los Angeles. 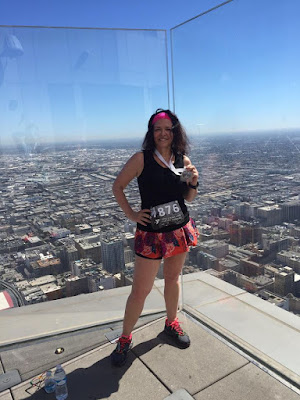